"One who builds under the stars builds too low."
-Edward Young

"The slogan 'Press On' has solved and always will solve the problems of the human race."
-Calvin Coolidge

Michael is an avid ice hockey player and snow skier. He is happily married to Christy Lindsay and father to three boys, Chase (24), Chad (21) and Nicolai (6). 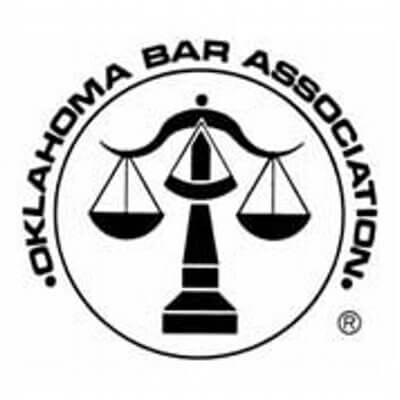